National Association of Negro Business and Professional Women's Club Mission:
Our mission is to promote and protect the interests of African  American business and professional women; to serve as a bridge for young people  seeking to enter business and the professions; to improve the quality of life in  the local and global communities; and to foster good fellowship. 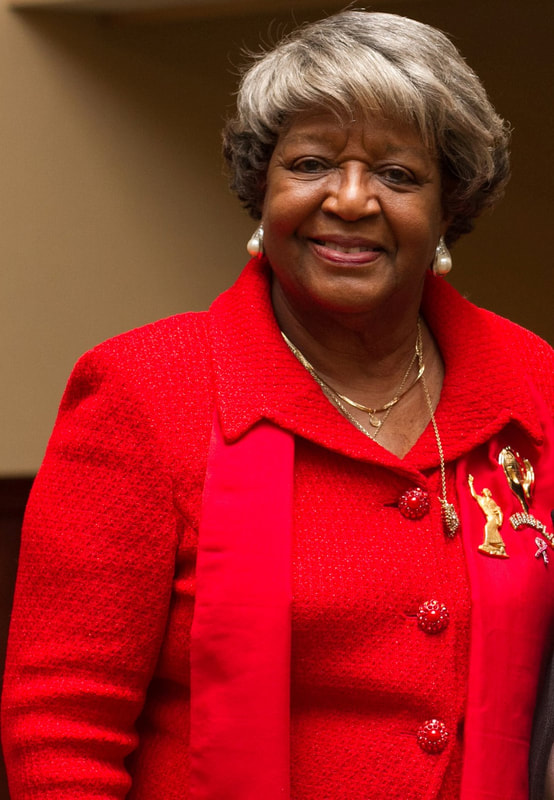 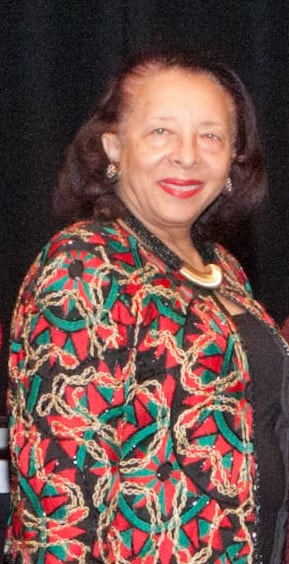 ​The Greater Fort Worth Area Negro Business and Professional Women's Club History
In the spring of 1975 Gwendolyn Morrison originally from Palestine, Texas and Hazel F. Simmons originally from Houston, Texas were formulating plans to organize a local chapter of NBPW, both having been members in their home towns.  A third party, Theresa Howell, realized the organizations were the same and got the two groups together.  Theresa hosted a meeting that included Gwendolyn Morrison and Hazel F. Simmons and representatives from both groups.  Plans were formulated to combine the two groups into one.  Weekly meeting were held, applications completed and monies collected.  The necessary papers were submitted to the National Headquarters.  The charter was received at the National Meeting in Washington, D.C., August 16, 1975 by the first elected president, Gwendolyn Morrison.   In September a local chartering ceremony was held in Fort Worth at the Kahler Green Oaks Inn to launch the GREATER FORT WORTH AREA NEGRO BUSINESS AND PROFESSIONAL WOMEN'S CLUB as an active, viable organization in the community.